How Many Bikes Should I Own?

There exists a much-talked-about bike calculation which becomes even more fascinating when applied to Gravel Bikes. The basic equation is as follows (where N is the current number of bikes you own, and X is the ideal number of bikes you should own):
N + 1 = X
or
{Number of Bikes Owned} + 1 = {Ideal Number of Bikes You Should Own}
Now, let's look at how the calculation applies to gravel bikes:
N + 1 Advocates 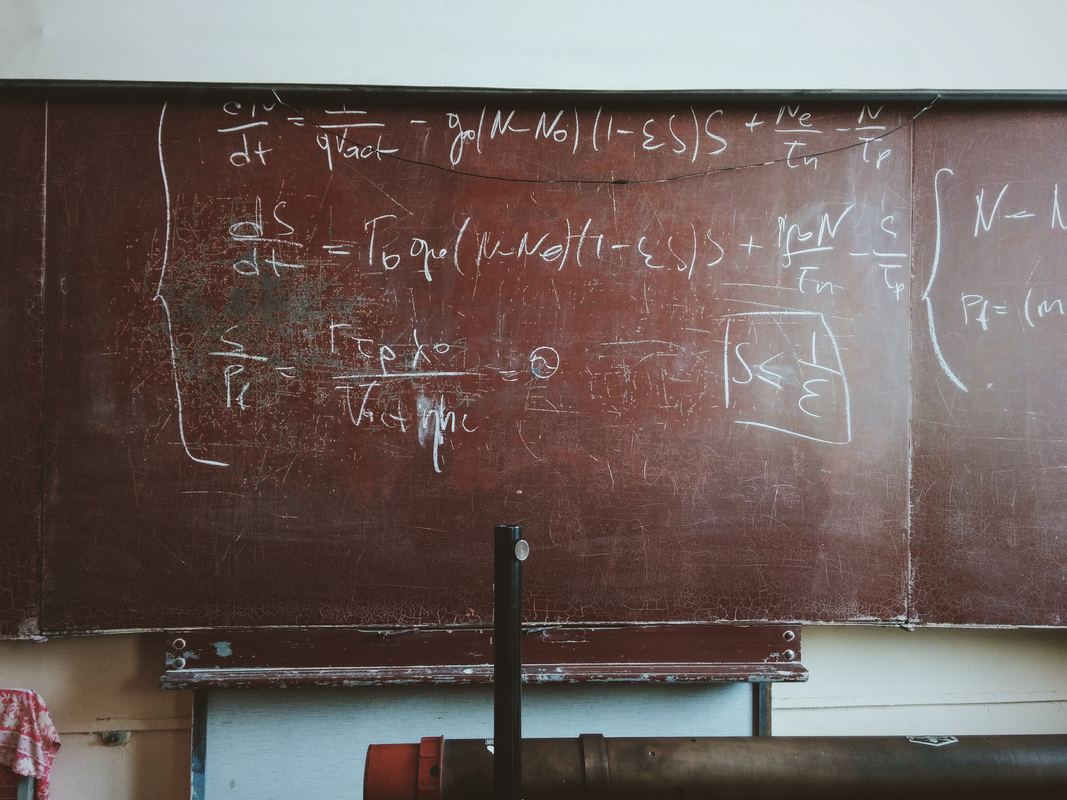 Most cyclists are N + 1 Advocates. The idea behind this advocacy is simply that we love bikes, so even if I already have a trail mountain bike, a XC mountain bike, a cyclocross bike, and a carbon road bike (all of which represent "N" or the number of bikes currently owned), there is always one more bike that I should acquire (a fat bike? an aero road bike? or a gravel bike?). In other words, advocates believe that one's happiness is directly correlated to the number of bikes owned. The reason is that the more bikes one owns, the more likely one will have the perfect bike tailored for each ride, thereby resulting in increased satisfaction. Some of us at Gravelution.com are staunch N + 1 Advocates. We see the logic in it. 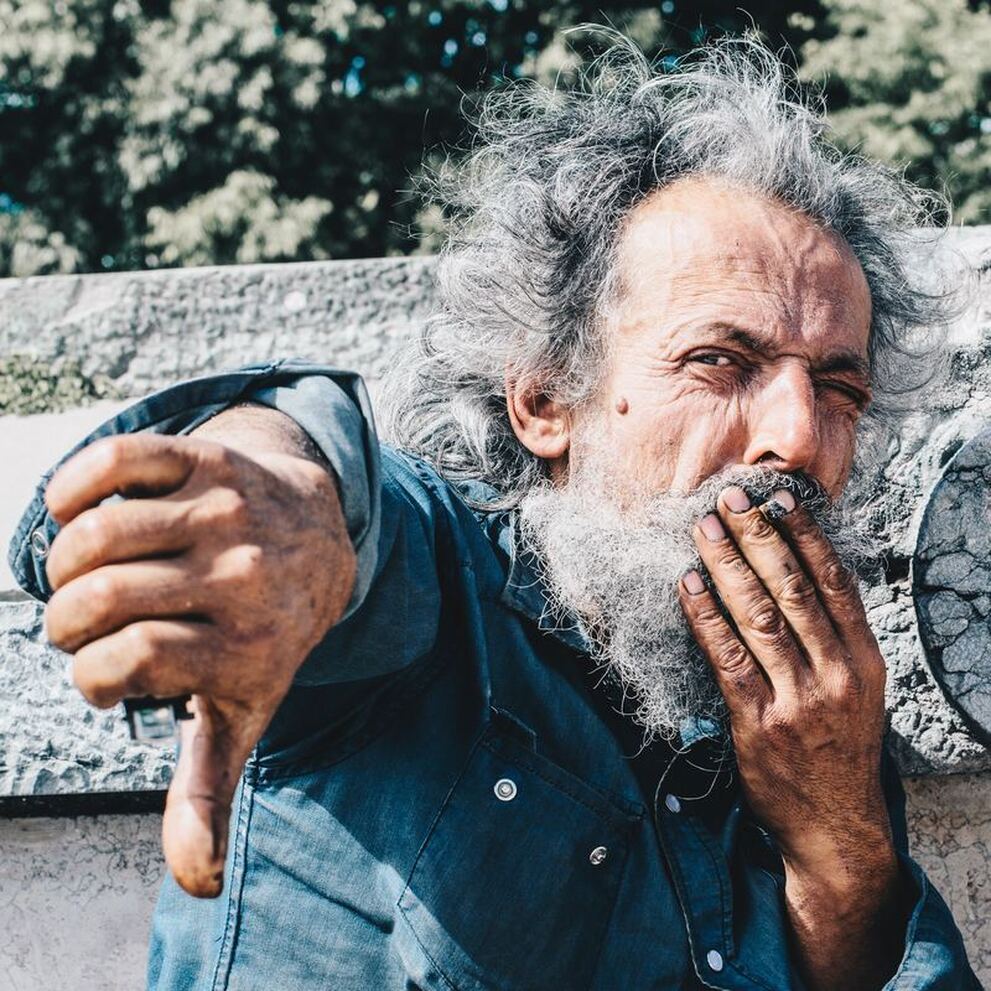 There are very few N + 1 Opponents amongst cyclists. But hear me out. The idea behind opposing the N + 1 calculation is simply that nobody needs 4 or 5 or 8 or 13 bikes in order to enjoy cycling. Those numbers are excessive. Moreover, studies have shown that the owning, storing, fixing, maintaining too many "things" (including bikes) will wear on our emotional well being. Americans needs to simplify! And perhaps most importantly, opponents to "N + 1" will save tens of thousands of dollars throughout their lives by simply realizing that "N + 1" becomes an infinite loop of bike purchases. As such, N + 1 Opponents have happier spouses too.